At Emirates Spinnaker Tower, we are on a journey to work with a range of local suppliers located within the 23 mile radius of our breath-taking view both within in our retail and catering services, giving our guests a real taste of Portsmouth.
Hartridges is a Hampshire run, family soft drinks company established in 1882 by Francis Hartridge and continues to flourish under the ownership of the fourth generation of the family. 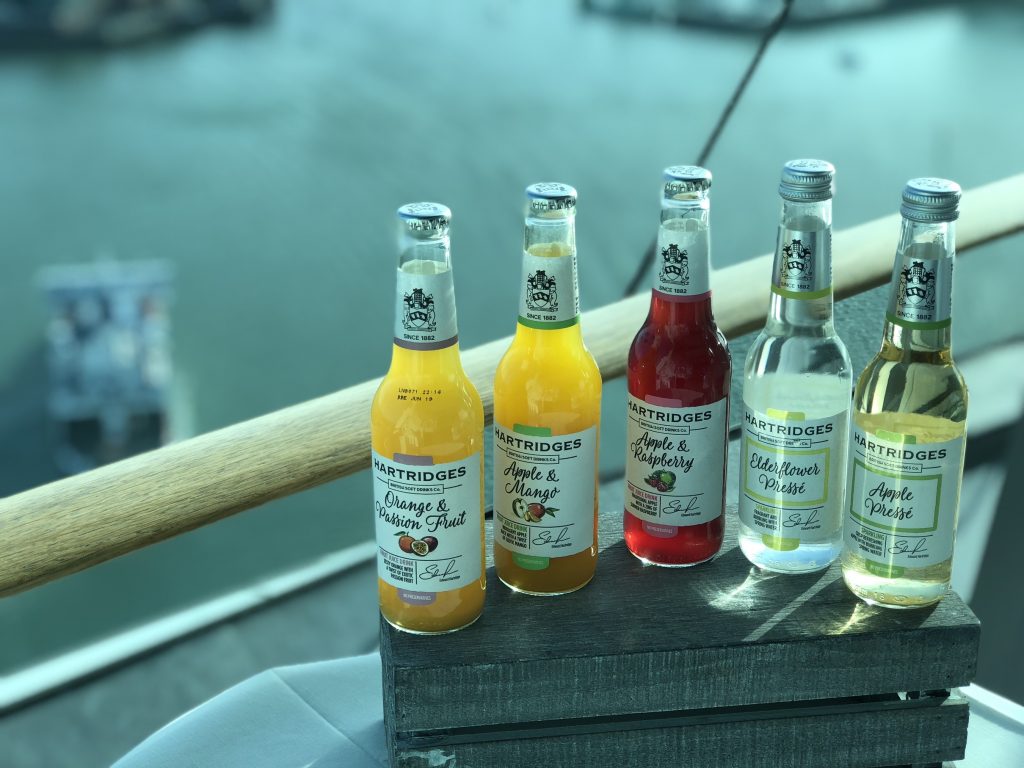 Born in 1847, Francis Hartridge was pivotal in the formation of the soft drinks company that exists today. Francis originally trained as a brewer, whilst working for his father at the family brewery in Kent and took over the running of the business upon his father’s death, gaining valuable experience. After a spell in Canada broadening his businesses interests he returned to England where in 1882 at the age of 35, he purchased the Alliance Brewery, which also produced soft drinks in Hambledon, Hampshire and Hartridges was born. 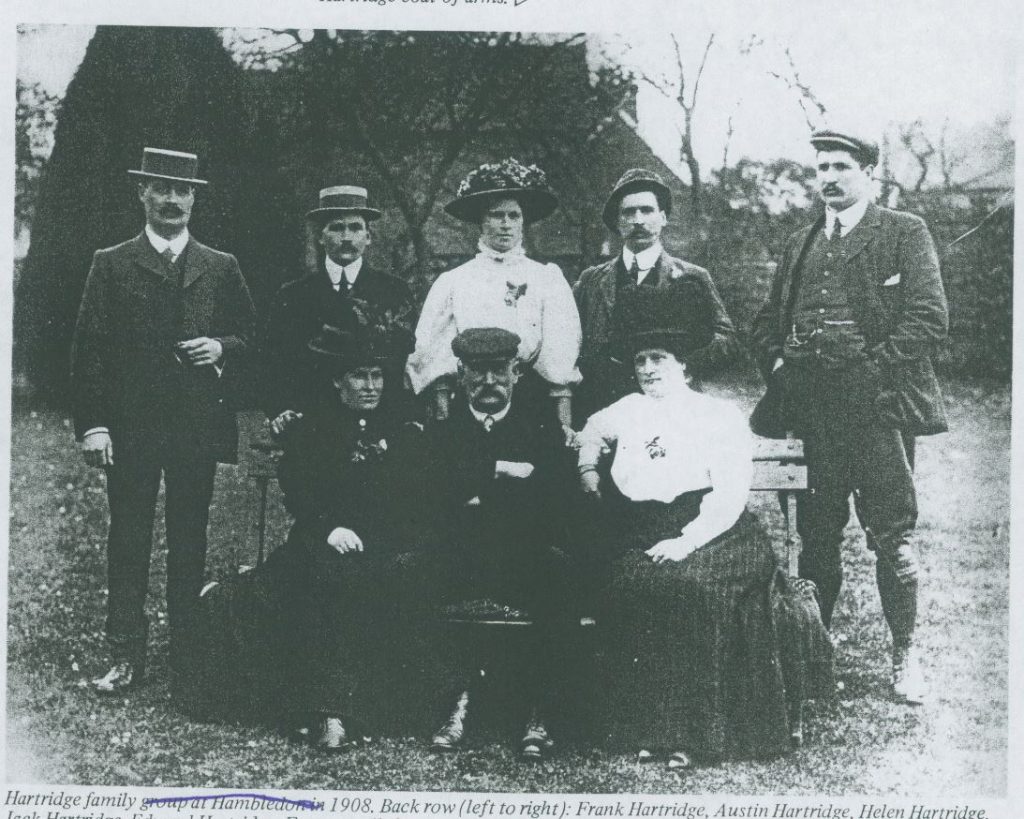 By the early 20th century Hartridges were spelling their ales and soft drinks in a wide geographical area, delivering via a fleet of dray horses. Even the much loved family pony Bess, was used to make local deliveries. During the First World War, the Hartridges horses were requisitioned by the military for war duties, leaving Hartridges without means of transport, other than little Bess! Shortly after the 1918 armistice Francis invested in his first petrol driven lorry, a Thorneycroft. They lorry had been designed specifically to carry Hartridges products. By 1936 the business under control of Francis’ sons, Edward and Austin, had expanded its fleet of lorries to supply the growing demand for their quality products. Hartridges continued to expand their highly successful business as other breweries and soft drink companies throughout the region closed. 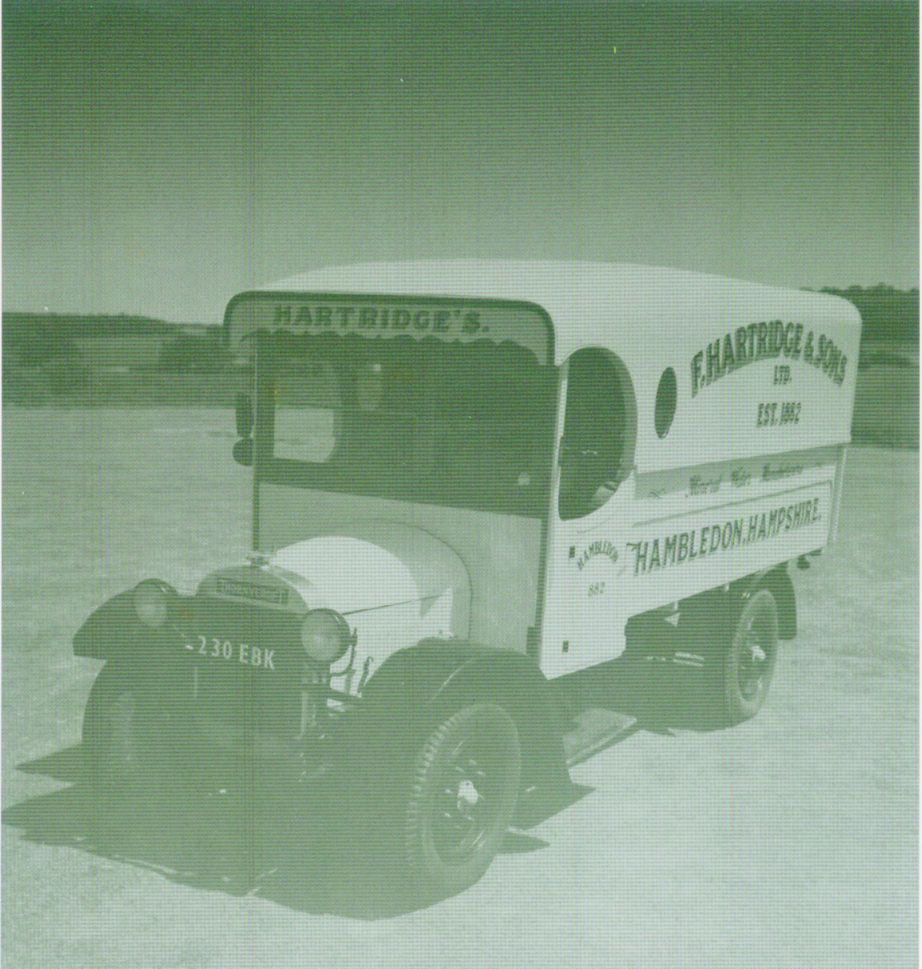 The business continued to thrive until a fateful night in 1940 during the Second World War, when a German bomber, returning from a night raid on Portsmouth, dropped its bombs on to Hambledon. There was a terrific explosion and most of the factory was destroyed along with the brewing equipment whilst the soft drinks plant was spared. Miraculously the only fatality on that night was the brewery cat. 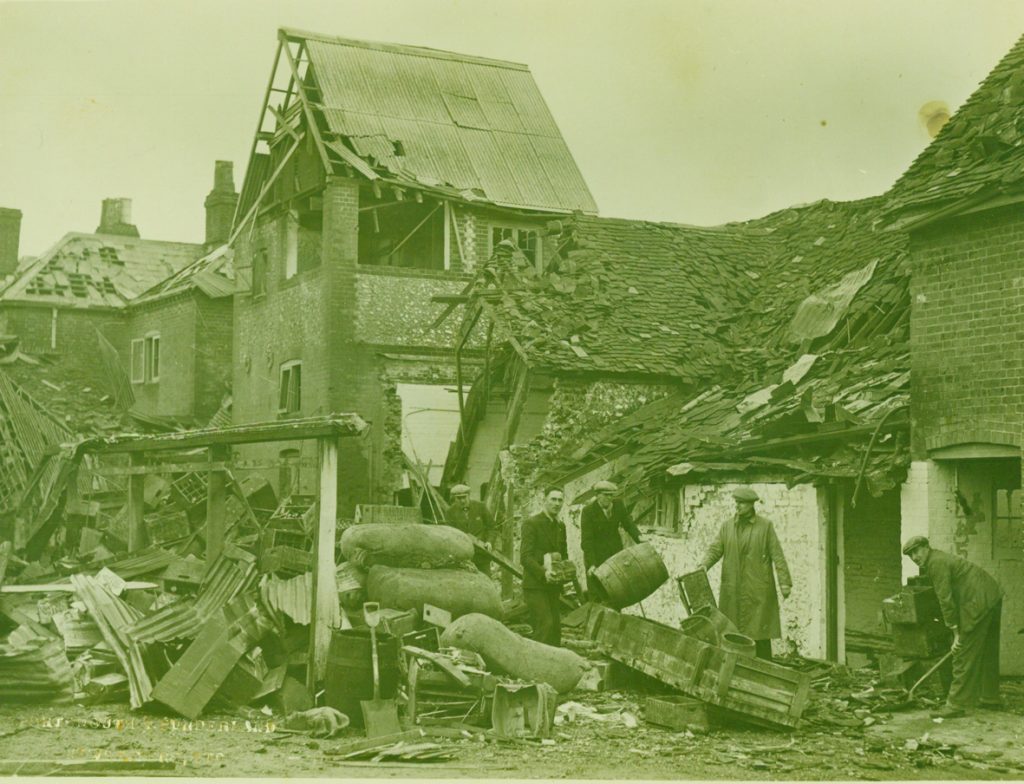 Edward’s son, Geoffrey Hartridge, took over the business in 1952. The austere post war years were difficult but with the family traits of vigour and insight Geoffrey rebuilt and expanded the soft drinks business. During the following decades, with the advances in modern bottling machinery, aided by the nations improved road network, Hartridges products were being sold throughout the United Kingdom. Although the products have evolved since the days of Francis Hartridge, the company still uphold his strong beliefs in customer commitment, innovation and pride in the products that carry the family name. 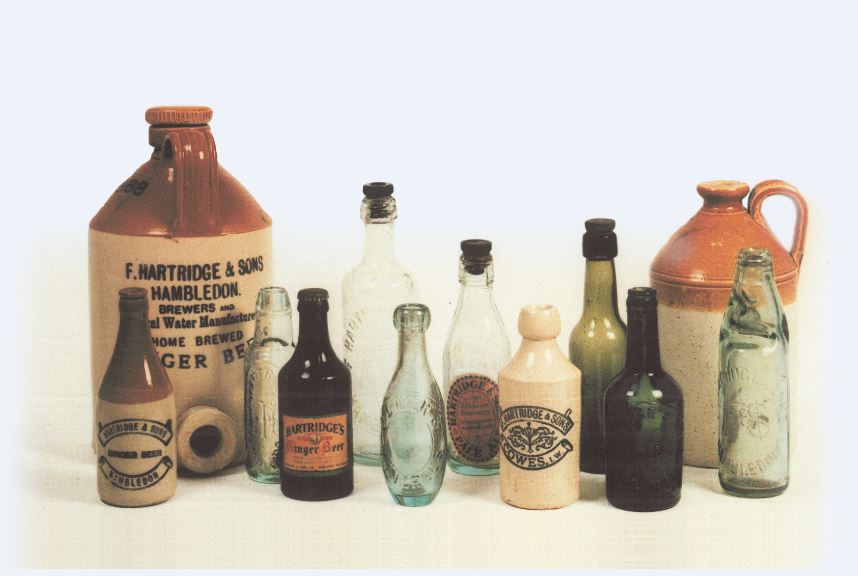