Over 30 WW2 veterans enjoyed the view at Emirates Spinnaker Tower whilst they dined on traditional British cream tea. Hosted on View Deck 2’s Clouds Café, 105 metres high and looking out across the 23 mile radius view, the inspirational veterans looked out onto key WW2 landmarks such as The Historic Dockyard, Solent Forts and D-Day embarkation points such as South Parade Pier.

The visit was part of a trip arranged by The Royal Navy and Royal Marines Charity in association with the Taxi Charity For Military Veterans. Formed in 1948, their objective is to help war veterans in their homes and hospitals throughout London and the Home Counties by providing entertainment, outings and much needed specialised equipment. The Royal Navy and Royal Marines Charity have provided funding for the visit to Portsmouth on 10-12th April as part of the 75th Anniversary of D-Day.

“We were delighted to be able to offer an afternoon out to those who served for us over 75 years ago. To be able to have the opportunity to talk to the veterans first-hand about their experiences is something that will stay with me forever. The Taxi Charity For Military Veterans as well as The Royal Navy and Royal Marines charity all do brilliant things and I’m glad we could do our bit to support these heroes.”

“The Taxi Charity was delighted that the group of veterans they had escorted to Portsmouth from London for three days, were invited to the Emirates Spinnaker Tower for afternoon tea in the Café in the Clouds. The weather, refreshments and views could not have been better and the veterans thoroughly enjoyed this special treat.” 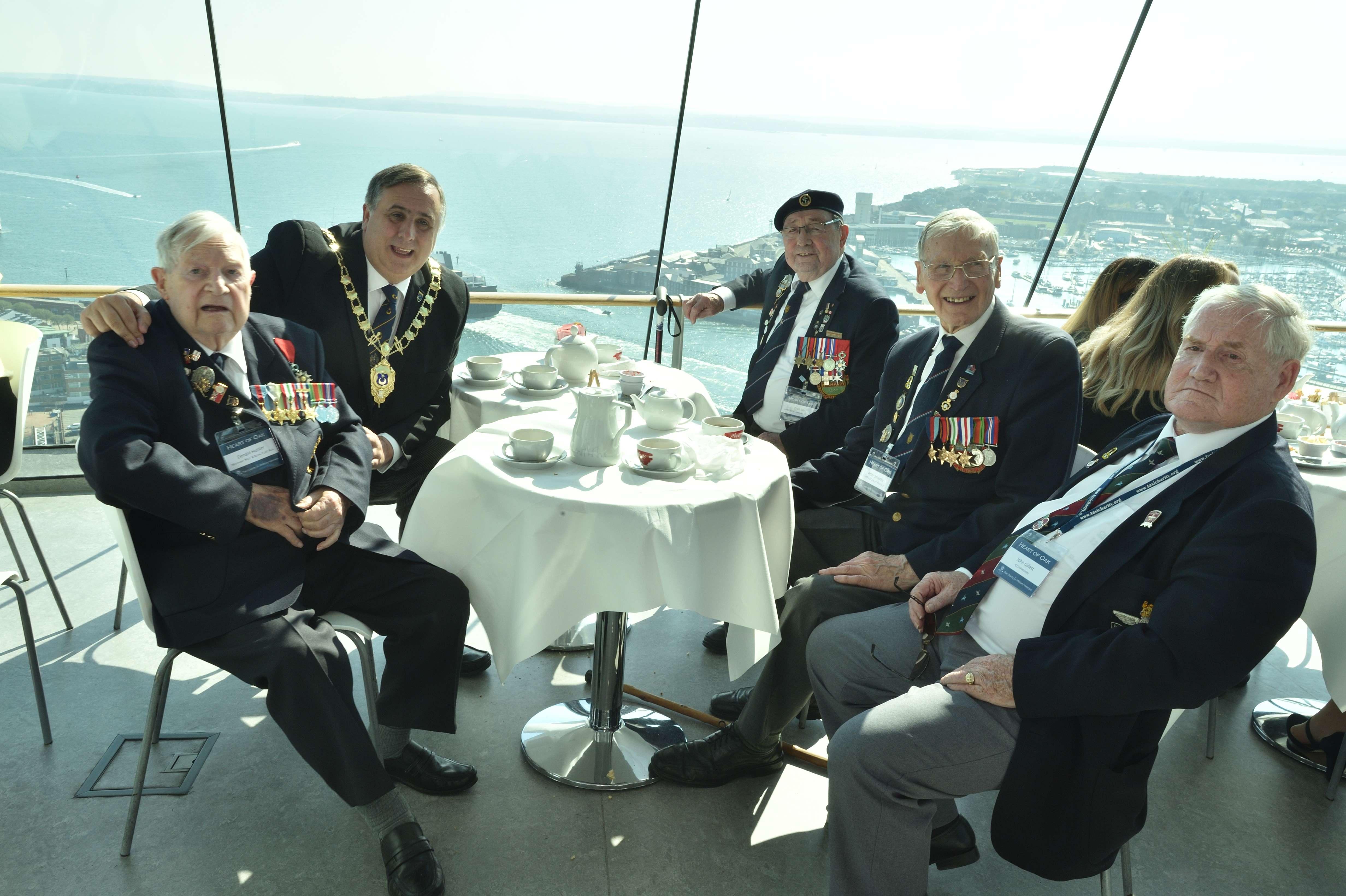 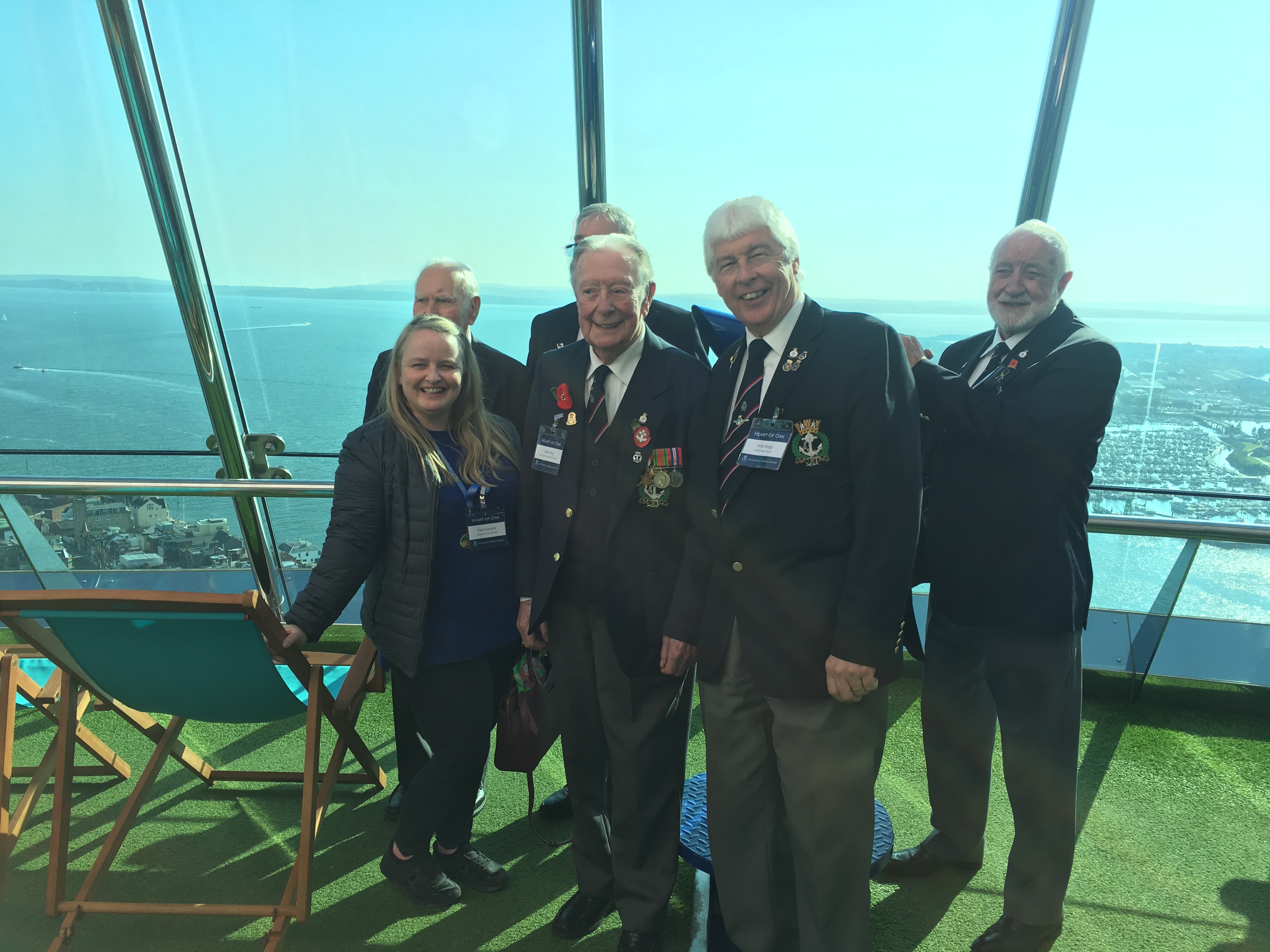 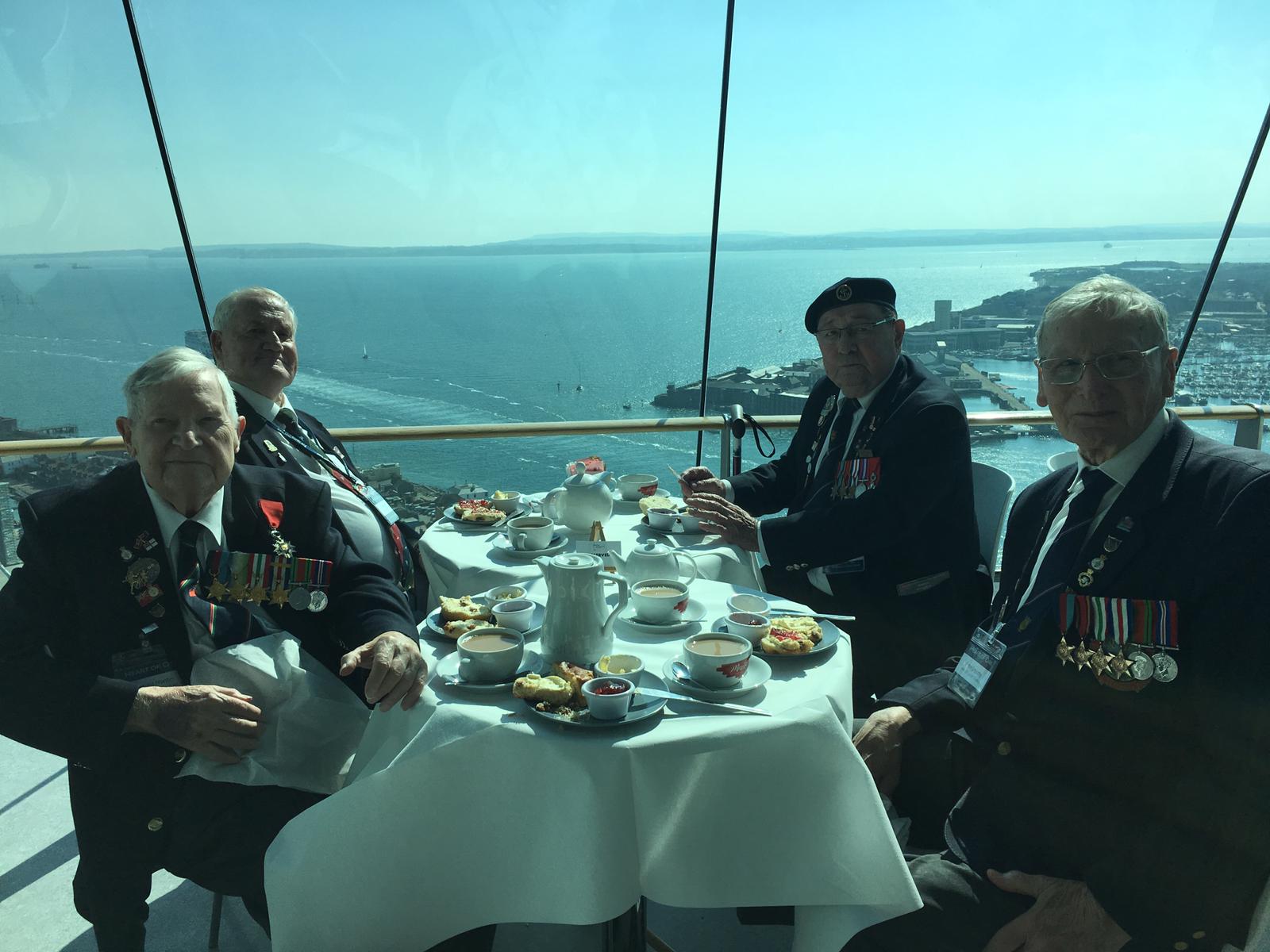 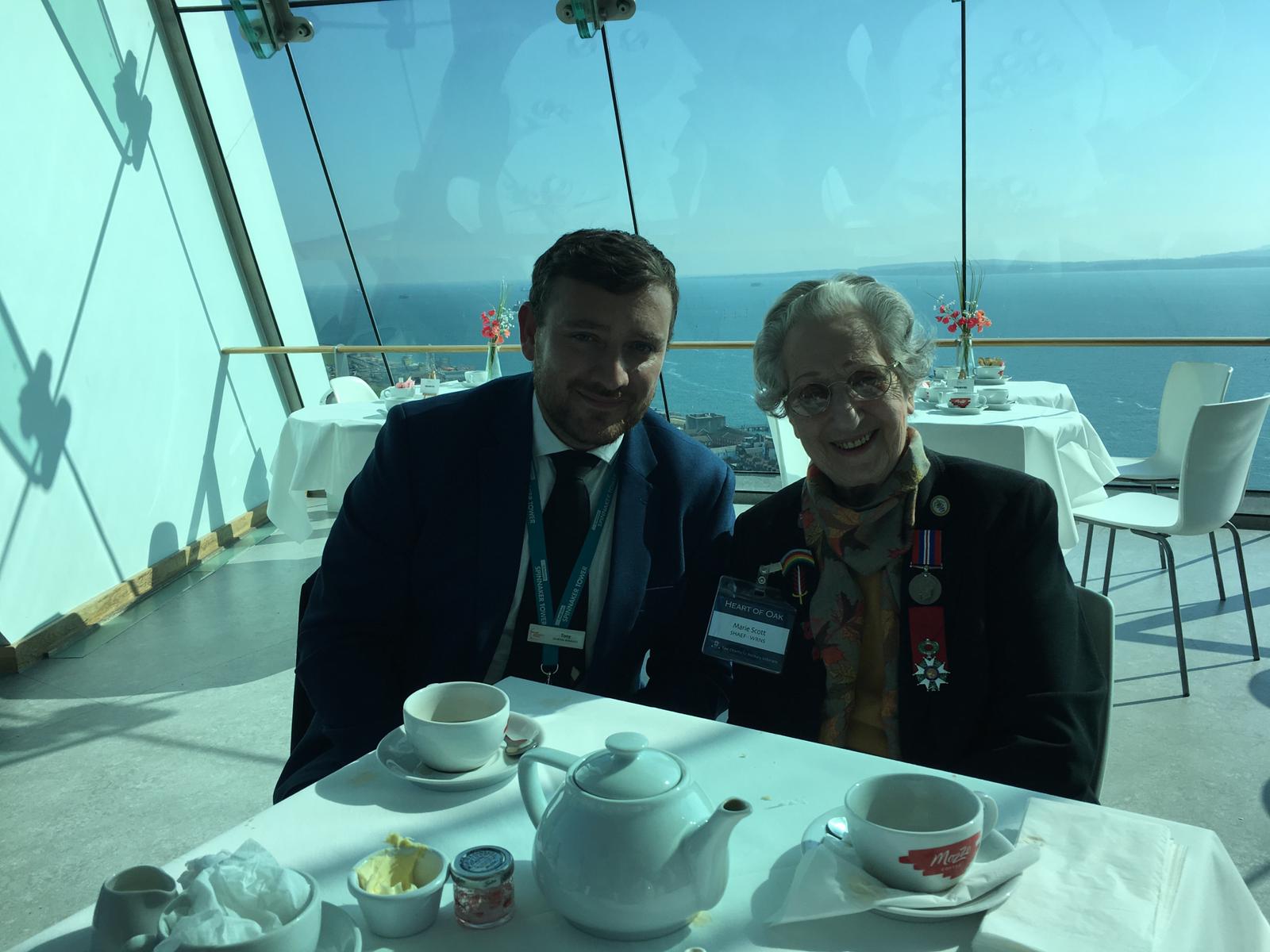 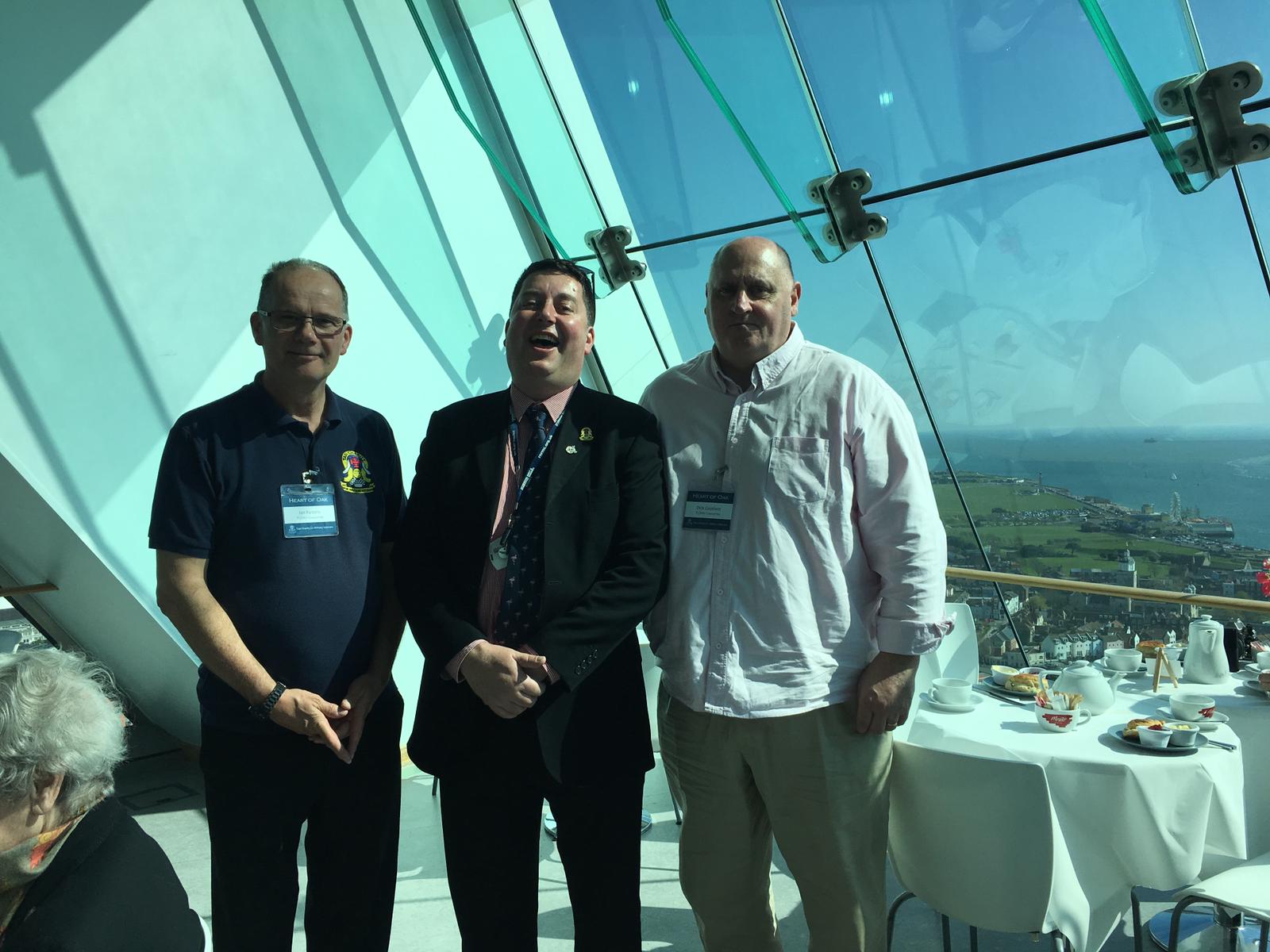 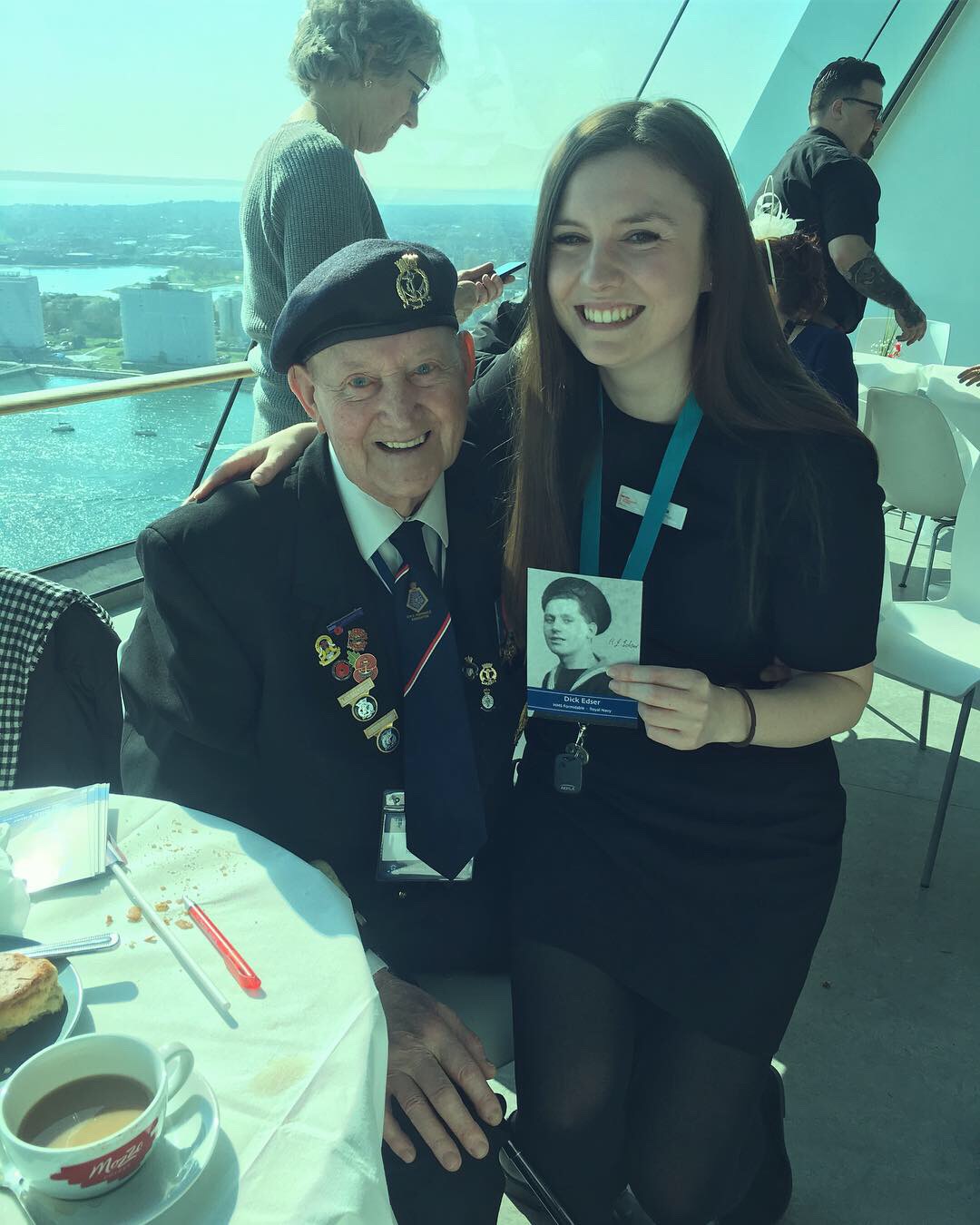 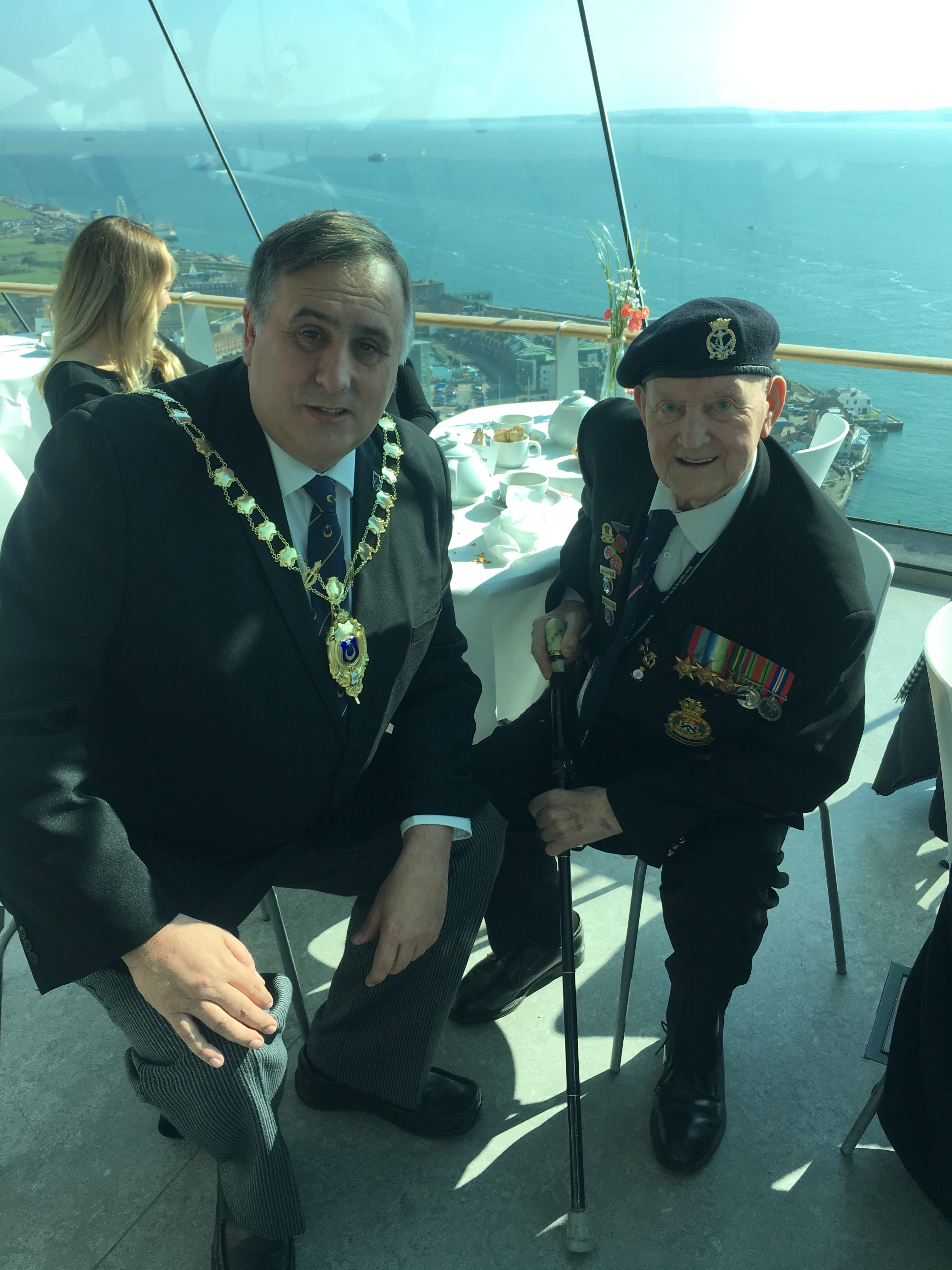 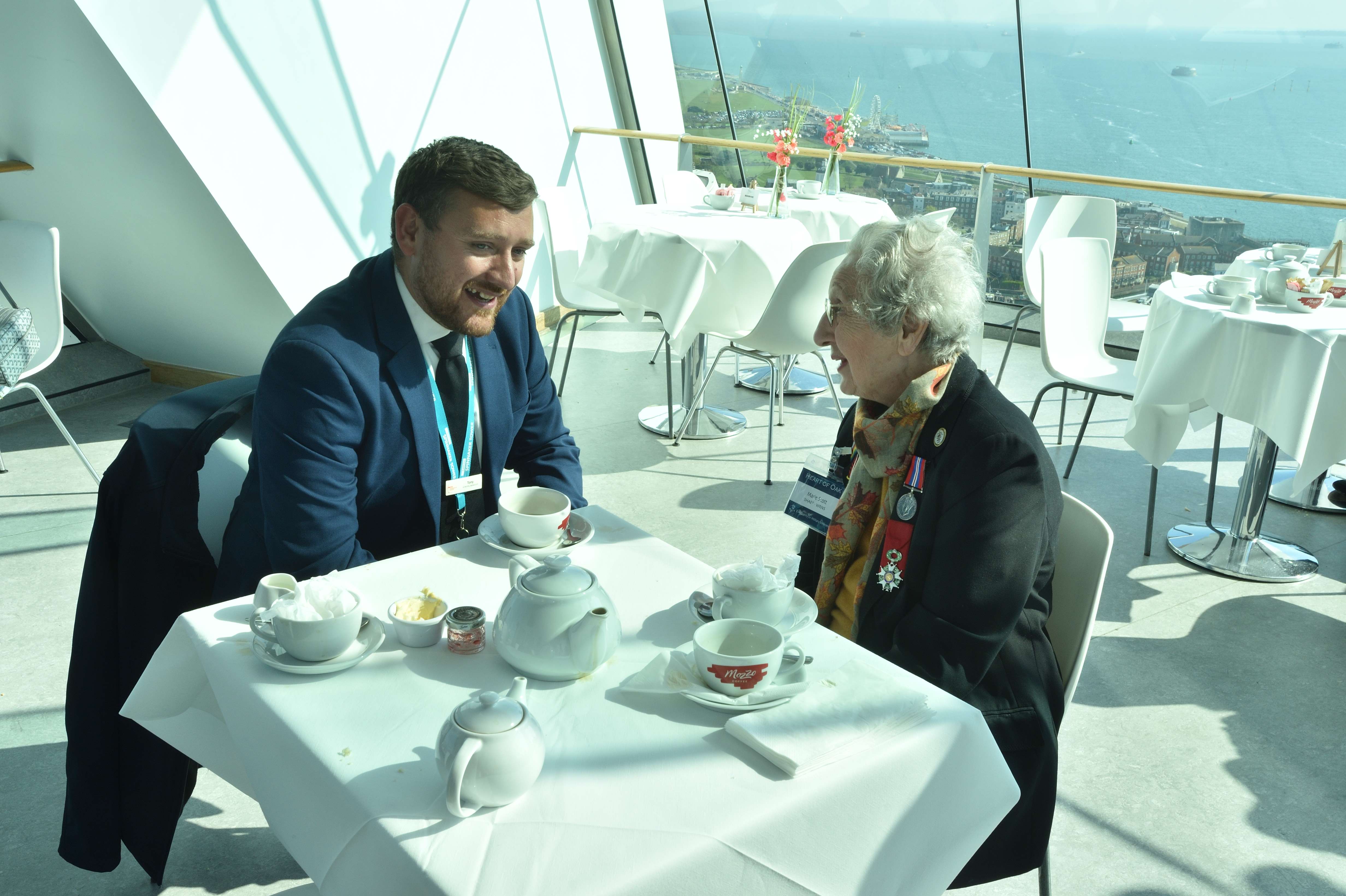 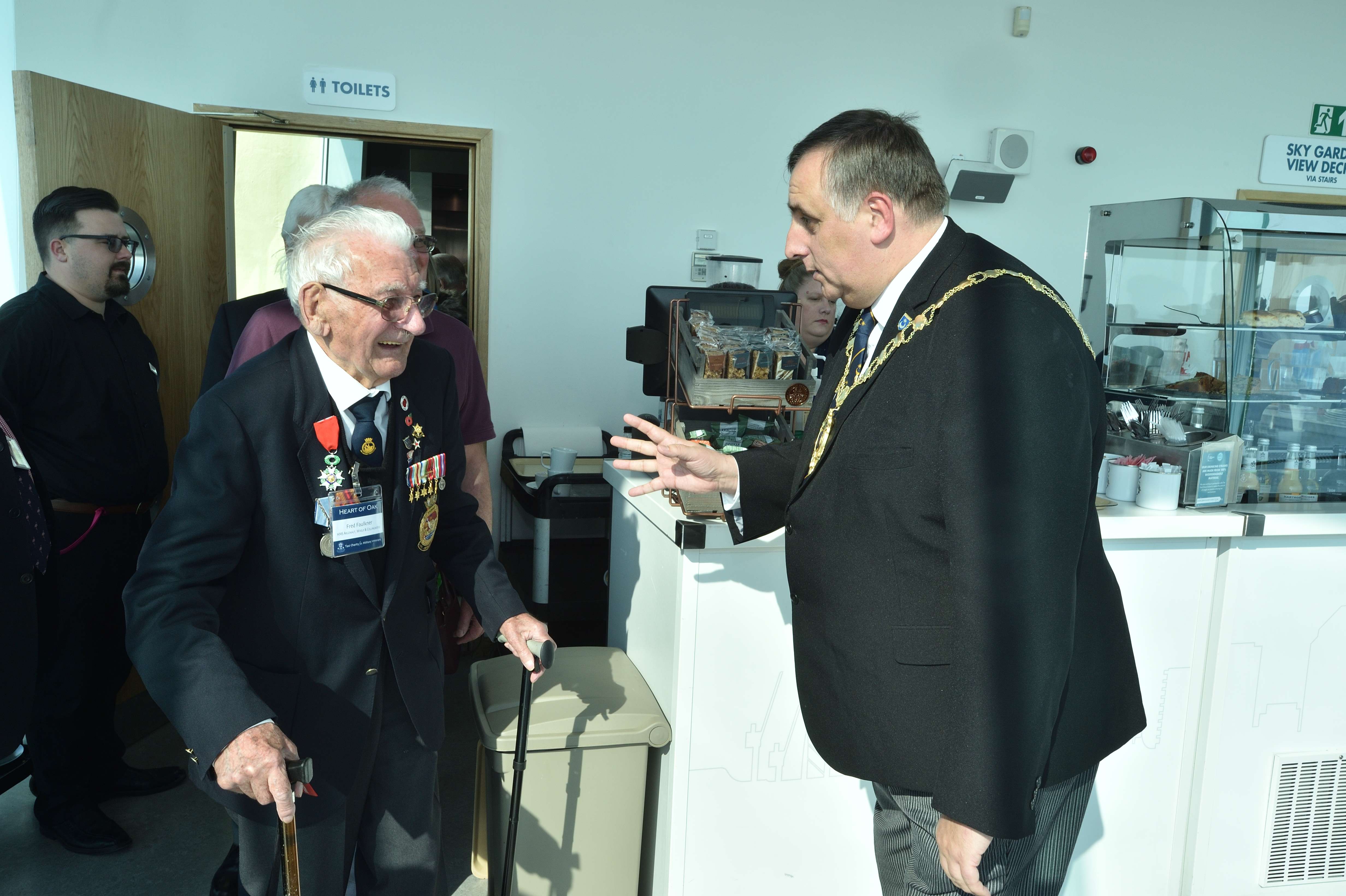